An incredibly difficult platformer that I made in my spare time that I forgot to upload! It's also my first ever Pico8 project, which is an engine that I've grown to love

Fun game, thanks for making it! 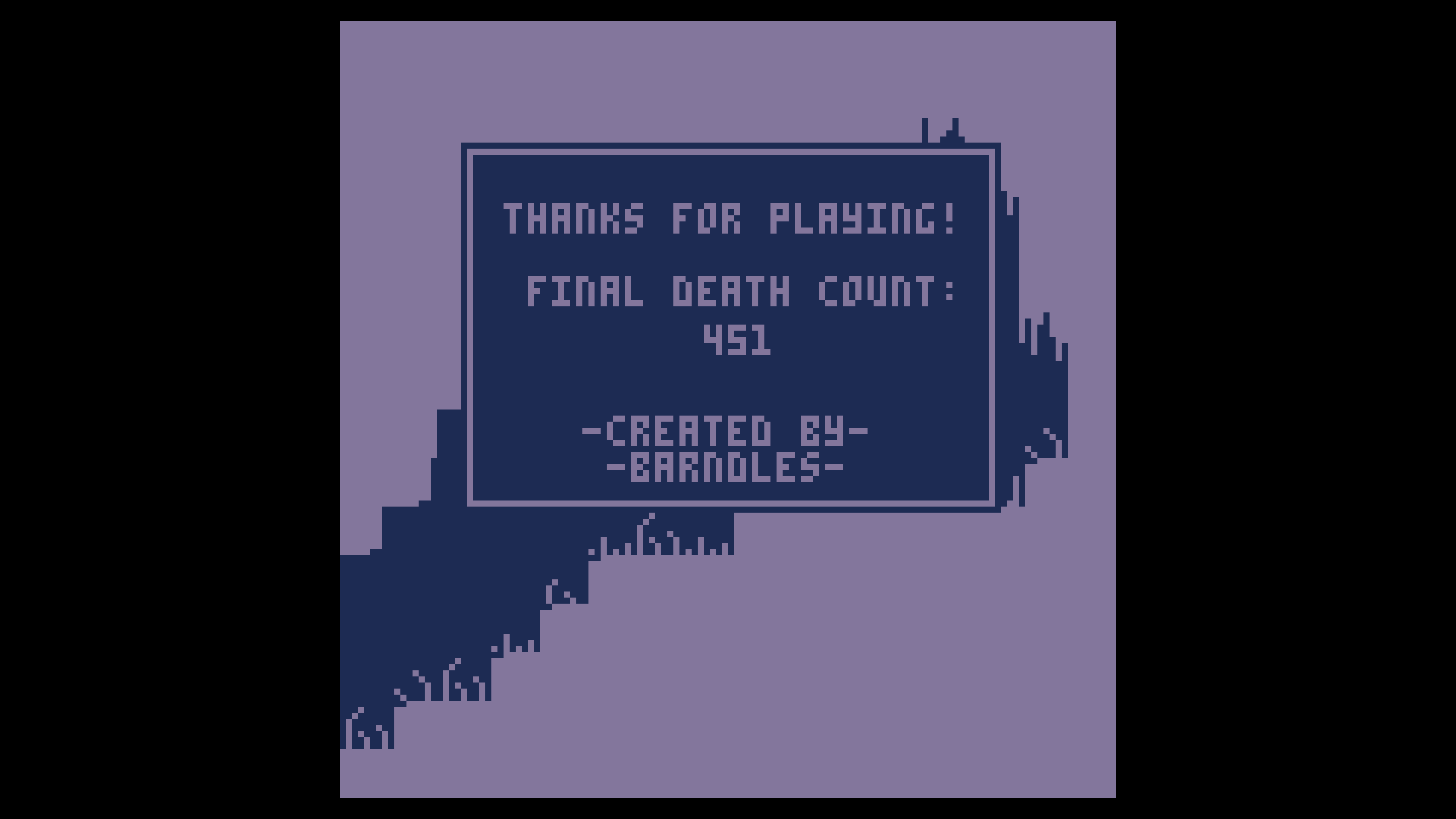 thanks for playing it! you got a really good death count too!

Well you were right, this game is hard as f*ck, but i like it anyway. It'll be great if you put some music.

If you want to watch me suffer but in spanish, here is my channel / Si quieren verme sufrir pero en español, acá esta mi canal.
Reply
Barndles1 year ago

I would’ve loved to make music! unfortunately I have little to no experience doing so, so it’s really hard for me to find the motivation to make music, and when I do it is very easy for me to not like the product. but I may try again in the future! Thanks for playing my game!

Thanks for maked it!

thx you the game is very good

sorry i not reply you

my pc is broken

Incredibly frustrating, but the controls feel smooth and fluid.

I spent so much time mulling over the controls, man. I was never really at a point where I thought they were fluid enough, so that’s super reassuring to hear

Thanks so much for posting about my game! that means a ton!

this game was AMAZING,, do you know any other games like this ?? does anyone ??

Thank you so much!! I’m really glad you liked it, it was really heavily inspired by games like Celeste and The End is Nigh, if you like hard platformers, those are a must-play!

i've played both of them and they were great !! its just the more retro super pixel perfect stuff like this that isnt insanely fast that i cant find much of, but until i find more games like this i'll be playing i wanna be the guy fan games :)

oh man, theres a mod for celeste called “I wanna atone the flower” which is a remake of an i wanna be the guy fangame, and its great!

oooh ill check that out

I have a question. How do you beat the literal first two challenges after the key part? It's *very* difficult, and I wish it was easier, cause the game feels good to play. it's just that...these two spike traps seem too hard to be this early in the game!

I do think the biggest issue of this game was the difficulty curve, the red area is basically a tutorial of sorts, really just meant for the player to get their bearings, however I think it should have been harder, scaling with the difficulty spike you’re referring to.

to answer your question, though, the first jump in the b&w section is meant to be done by starting your movement in the descent of the jump. though I’m not sure what the second jump you’re referring to is, the majority of the jumps are just precision 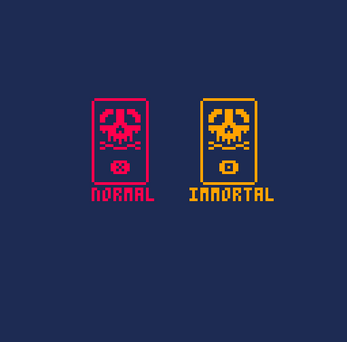 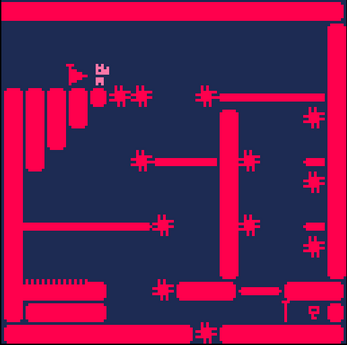 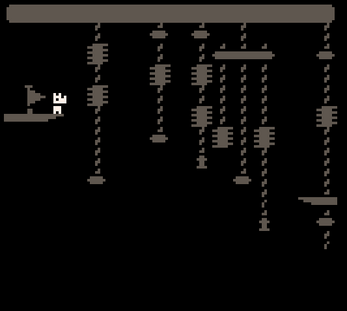 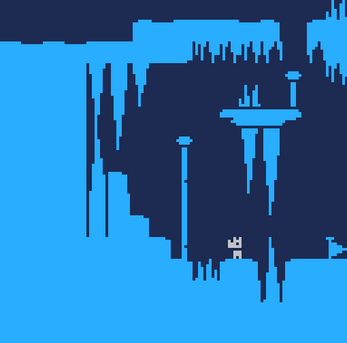